Goodwill was founded in 1902 in Boston by Reverend Edgar J. Helms, a Methodist minister and early social innovator.  Helms collected used household goods and clothing in wealthier areas of the city, then trained and hired those who poor to mend and repair the used goods.  The goods were then resold.  The system worked and the Goodwill philosophy of giving a “hand up, not a hand out” was born.

Forty-six years later, seven men from the downtown Lions Club saw a need for Goodwill in South Texas and chartered what would be Goodwill Industries of South Texas in 1948. 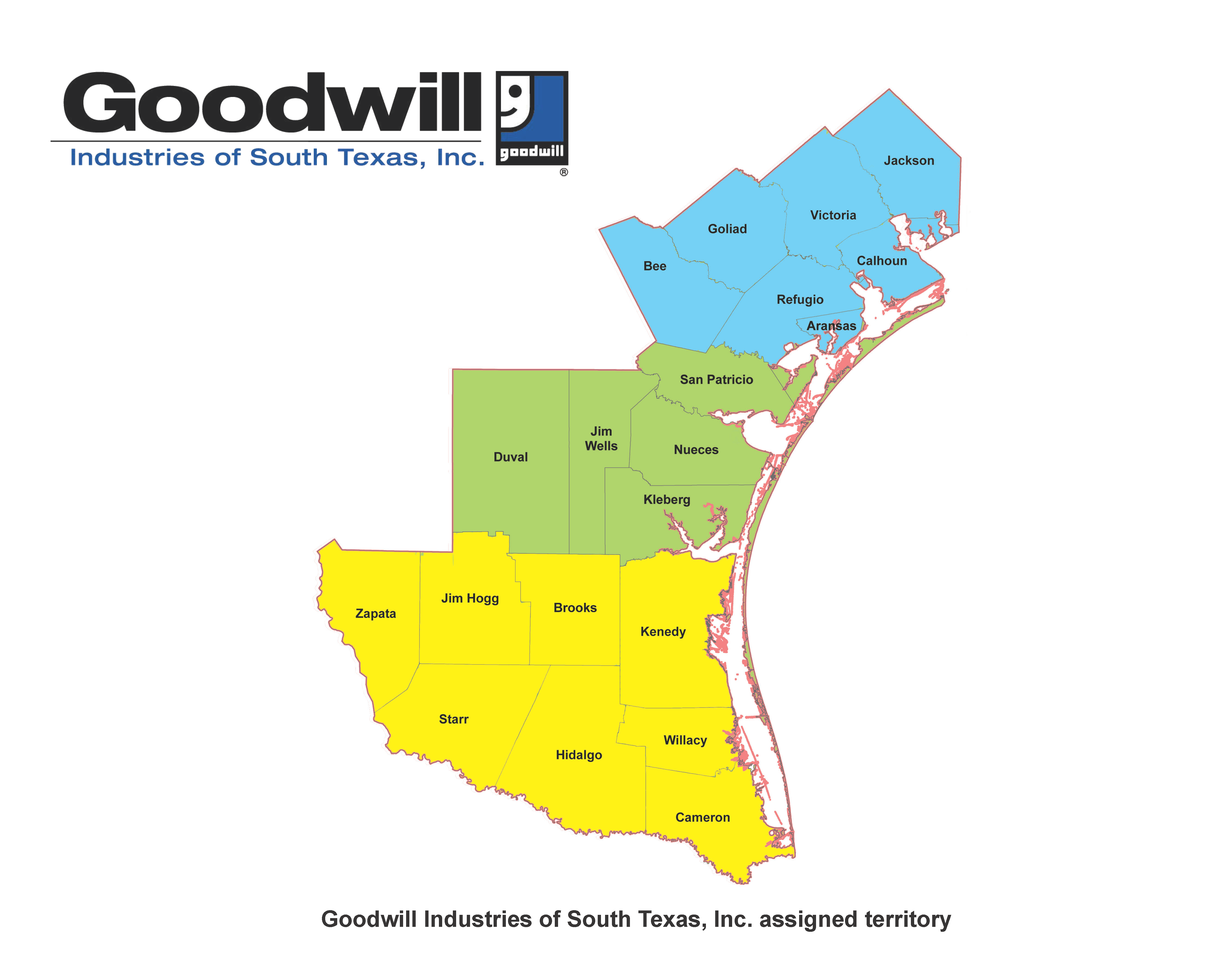 “Friends of Goodwill, be dissatisfied with your work until every handicapped and unfortunate person in your community has an opportunity to develop to his fullest usefulness and enjoy a maximum of abundant living.” To create life-changing opportunities for people with disabilities or other barriers to employment.

Ensure all people, particularly those who are the most vulnerable in our communities, achieve their fullest potential through the power of work. 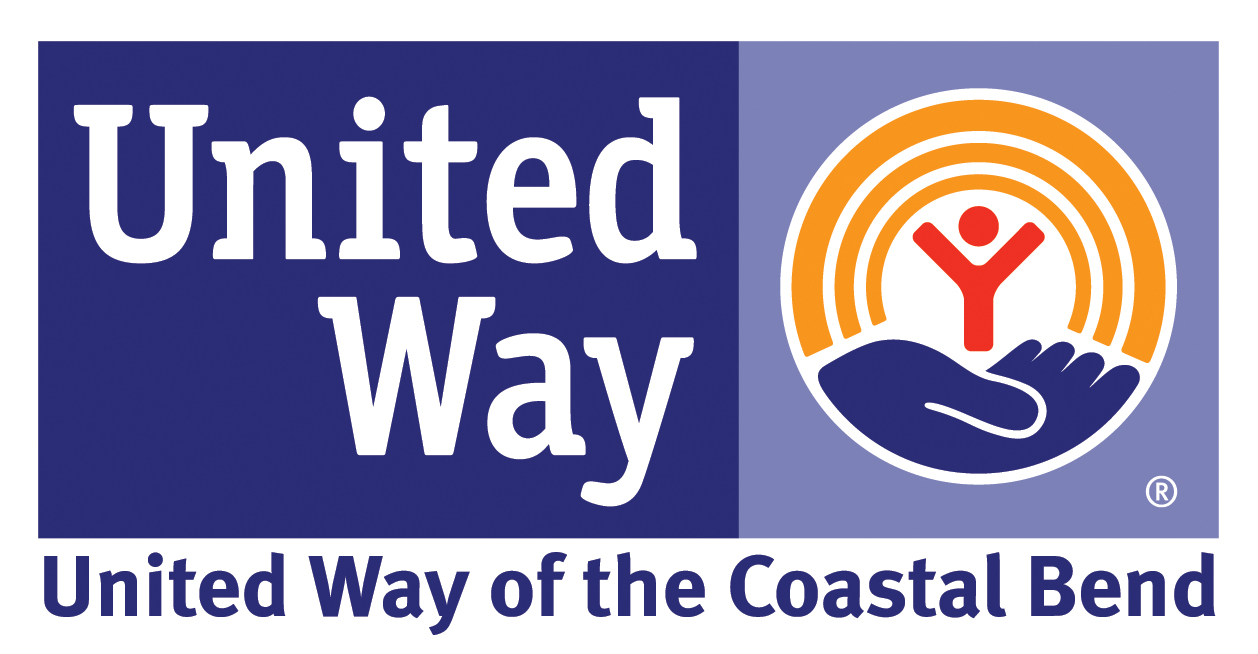